Why should you work With me?

Richard Kirby has a vast wealth of experience spanning the last decade in elite performance. Having been Lead Strength and Conditioning coach for Wolverhampton Wanderers FC in the English Premier league where he was the youngest first team S&C coach in the country at 21 years old. Richard also privately coaches Olympic and world championship level athletes across an impressive array of sports and ages. Along this journey Richard was a key part of Wolves Record breaking season whereby only 5 injuries spanning 88 days were recorded; the next lowest was 13 injuries spanning 461 days. This is an achievement that many experts do not believe will ever be bettered in modern premiership football.

Richard has a Masters degree from the university of Birmingham and since 2019 has been researching into a PhD in performance science, as well as UKSCA accreditation, NSCA certification as a S&C specialist, ISAK anthropometrist and UK anti doping accredited advisor certifications.

Richard’s philosophy is to incorporate a holisitic approach, encompassing all of his diagnostic, analytic and interpretive skills to create rounded athletes who are robust, resilient and ready to unlock their full potential.

The full range of services on offer at RKEP span from Prehabilitation and injury prevention, to injury diagnostics and rehabilitation as well as performance enhancement through Strength and Conditioning in private or small group based sessions. 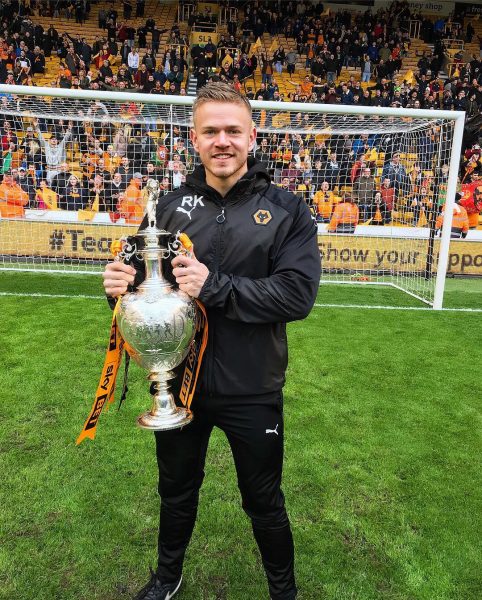 Stay in the know

Get in touch to find out more